Amunet Studio is a full virtual production company. From previs to final output, build around a real time pipeline. Using state of the art tools and techniques such as motion/peformance capture, realtime compositing/green screen and LED screens, AR, VR, 3D scanning and virtual-  sets and cameras.

We are a dedicated team of artists, tecnicians, content creators and filmmakers. We do everything from commercials to game cinematics, animation to TV shows and featurefilm. As a full production company or as subcontractor or consultants.

With postproduction being more and more common in todays film and TV production there’s a growing divide between what the filmmakers can see through the camera on the live-action set, and what they have to imagine will be added digitally later.

We let the content creators and filmmakers see there scenes unfold as they are composed and captured on set.

In the virtual production set, thats is almost as a film set in the real world, you can plan and previsualize your live action shooting (or keep it as a CG set depending on the project). But you can pick up a building and move it. You can grab the Sun and change the light, etc.

This lets you explore ideas a lot faster with intuition and a stronger creative vision. Imagine if you had an “undo” in the real world! 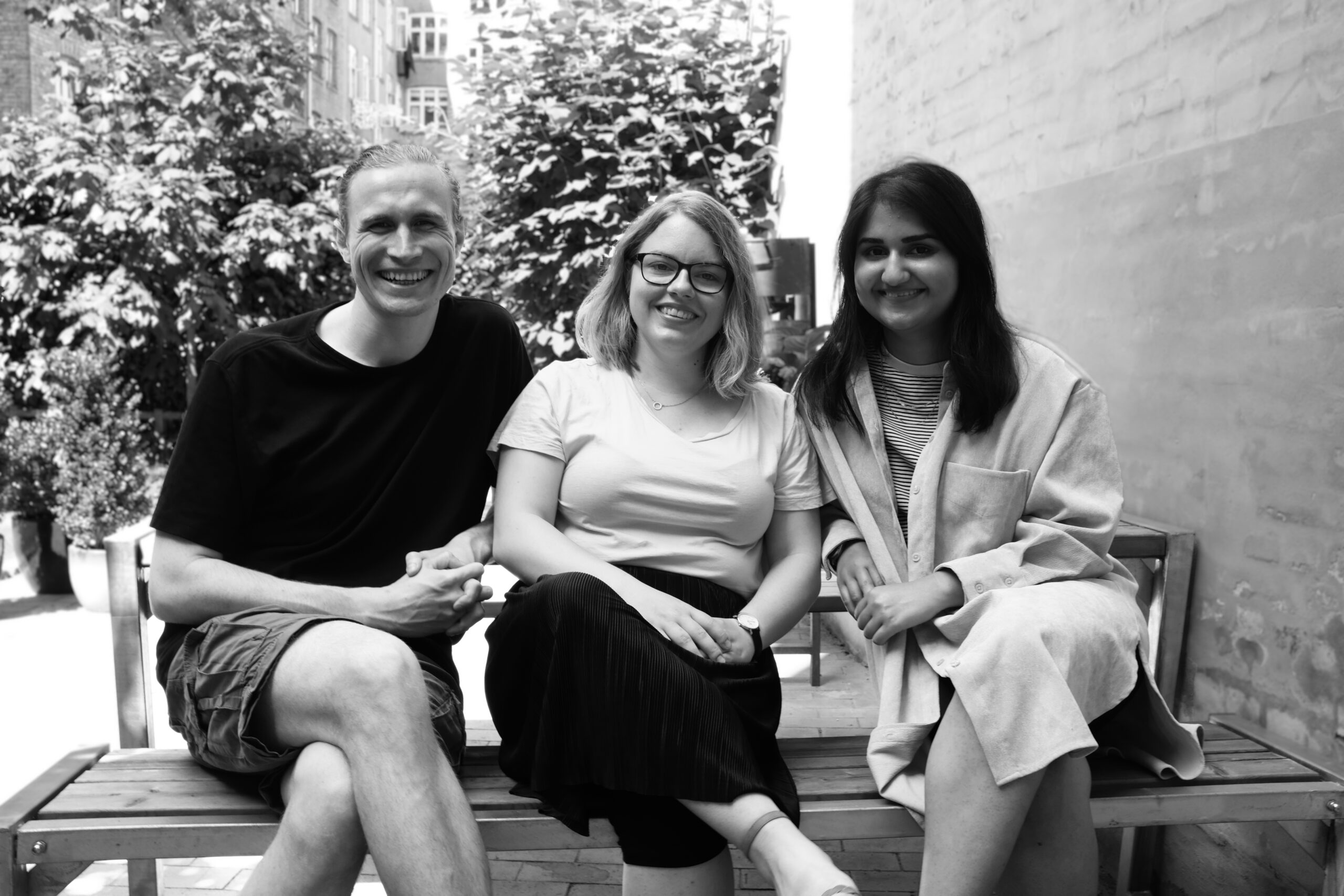 The proud team of Amunet Studio.